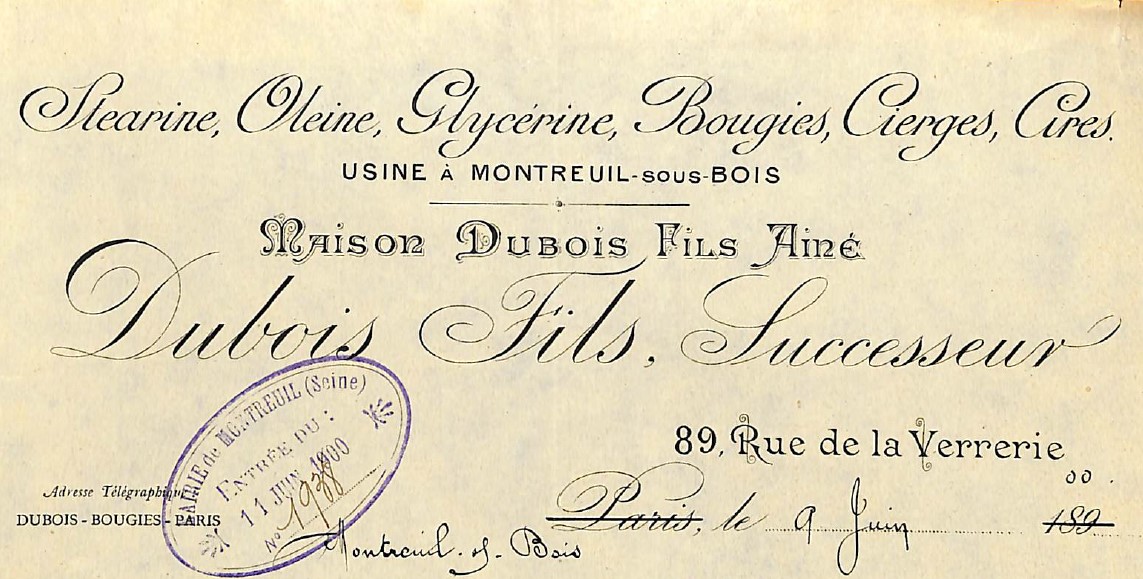 In 1925, René Dubois reorganized the legal structure of the company in order to prepare the transmission of it to his children.
The assets of the Dubois company are transferred to a public limited company, the main shareholders of which are René Dubois and his sons Alexandre and André.
René Dubois chairs the board of directors, Alexandre and André are both Managing Directors.
It is his children and grandchildren as well as their spouses who will successively direct the Stéarinerie Dubois until today.
From 1925, Stéarinerie Dubois modernized deeply.
In 1926, the saponification workshop was enlarged, the horses used for deliveries were sold and replaced by a truck.

But by 1926, the economic context, but also the increasing competition from electric lighting began to create difficulties for the company.
This crisis affects all stearin trees which will gradually disappear in the decades that follow. As early as 1926, plans for mergers between stearineries were mentioned, but none would materialize. This crisis is exacerbated by the gradual development of industrial-size stearin production units (for example the Gouda plant in the Netherlands), which artisanal stearineries cannot cope with.
The death of René Dubois in 1927 came at the heart of this crisis, leaving his sons, just aged 31 and 30, to preside over the destiny of the company.
Alexandre Dubois becomes Chairman of the Board of Directors while his brother André becomes Managing Director.
André is in charge of operational management of the Stéarinerie, while his brother Alexandre devotes himself to the management of the Forges et Aciéries de Bonpertuis in Isère, not far from Grenoble.

After the 1929 crisis, optimism returned and new projects were launched: renovating the factory buildings and then commissioning new autoclaves. The building permit filed for this work gives an idea of ​​the plan and appearance of the factory during this period.

The company maintains a strong bond with its employees, so that it will not be occupied during the popular front, in 1936.

The Second World War had a strong impact on the business, which nevertheless continued to operate whatever the case during this period, despite the difficulties in supplying raw materials and despite the mobilization of several of its employees.

Alexandre Dubois being blocked in the free zone, in Isère and communications being difficult, it is André Dubois who takes the chairmanship of the Board of Directors.
At the end of the war, activities resumed slowly, still affected by supply difficulties. 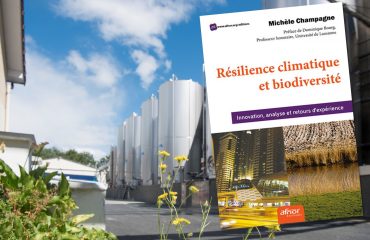 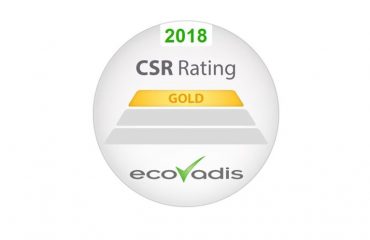